Erin here and I’m sitting in the LAX airport using up my 45 minutes of free wifi–thanks LA! Why am I posting from LAX at 7am? Because I am so excited to share this clip from the cable news show TakePart Live. I was given about six minutes to talk with the show hosts about displacement in the US, i.e. homelessness. Watch here:

TakePart Live is the TV show of Participant Media, the makers of such advocacy films as “An Inconvenient Truth.”

How did this come about, do you wonder? Well, the show producers wanted to do a segment on the idea of displacement in the US and they thought to google the phrase “American Refugees.” What pops up but none other than our awesome partner’s work American Refugees. It’s the top hit, too — way to go Seattle U friends! Based on what TakePart Live was seeking, our friends over at the Seattle University Project on Family Homelessness recommended me. So it was a total privilege to be chosen as the spokesperson on the topic of homelessness.

Looks like my plane is boarding soon so I’ll end with the one photo that is on my phone. Thanks TakePart Live for the invitation! And now back to Seattle… 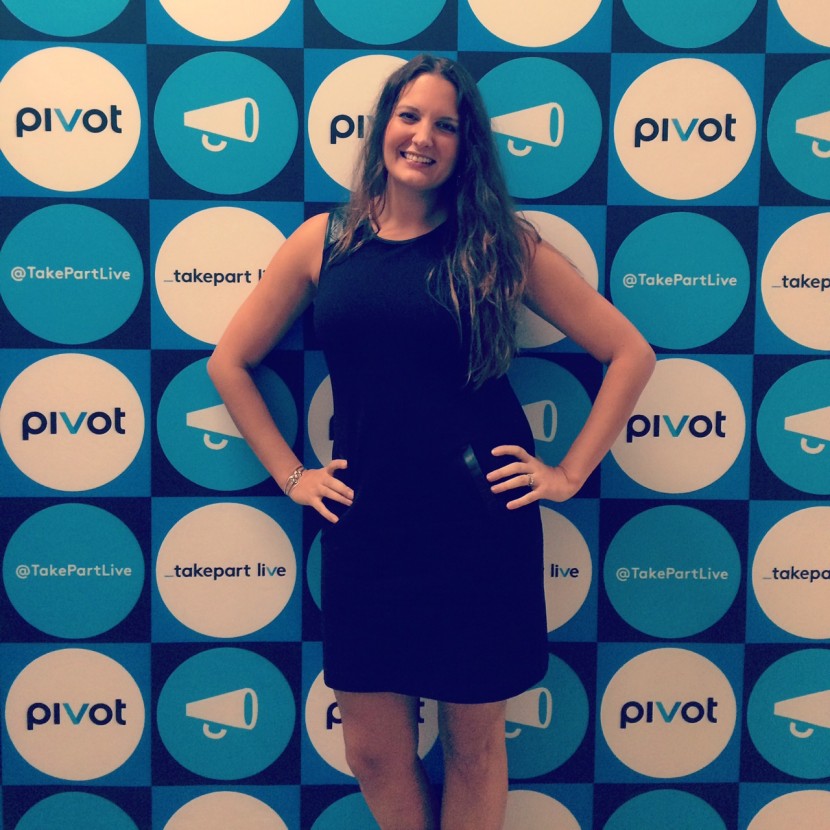